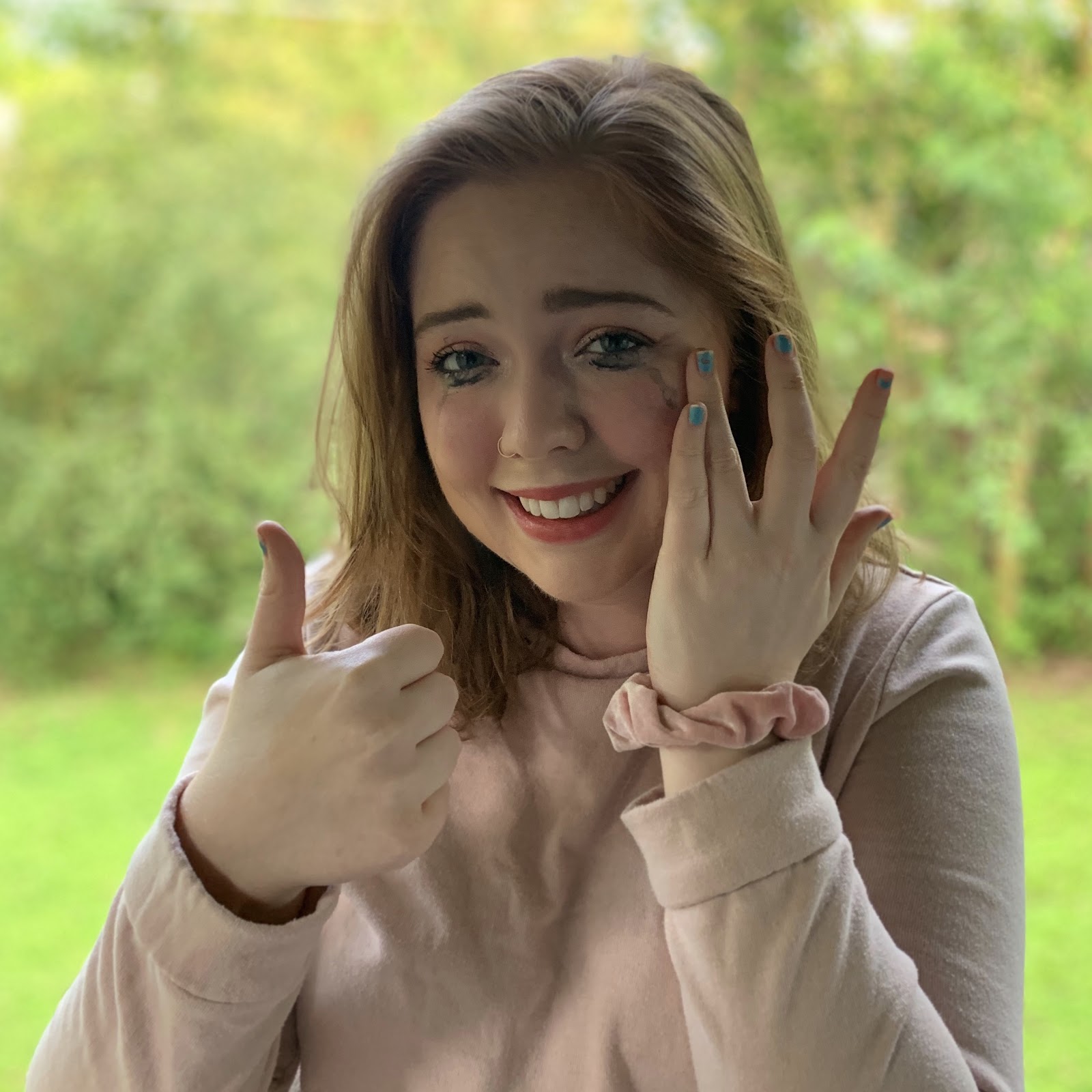 Firstly, I am deeply saddened by everything that is going on but I’m the most sad about the fact that this cannot be a movie moment for me. By not having this article published on actual paper I can’t imagine everyone that was a part of my journey these past 4 years reading this on campus at weirdly the same time and smiling to themselves while “Don’t You Forget About Me” plays softly in the background as I charmingly narrate. This actually does seem like the end of a movie to me though (of hopefully an annoyingly long 8 part series) that started as a quirky romcom (minus the rom) and now has a horror movie twist ending (read: the virus). Secondly, I am so excited to be the First Woman Associate Editor of The Texas Travesty That Hopes to Keep Pursuing Comedy With Also No Idea What She Is Going to Do After This Due to The Pandemic. It is a special title to hold and one I do NOT take for granted.

Things I’m going to miss terribly (besides literally everything):

But more than anything, I’ll miss the community and laughter I had with this group and how at home they made me feel at UT. I’m vomiting and having an exorcism as I type this. Much love.

Sincerely but only kind of,